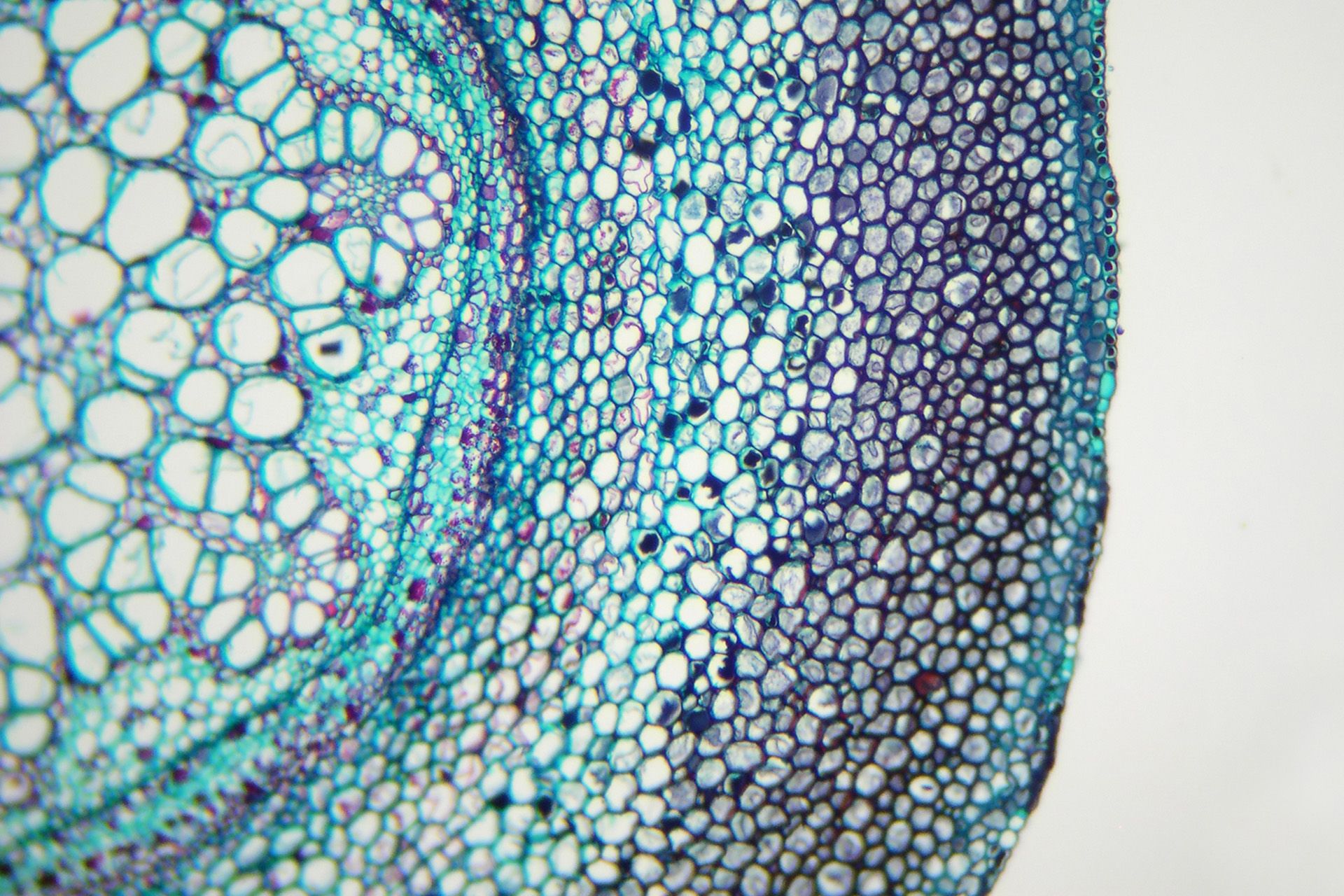 The built environment is the physical infrastructure that contains and directs our social and economic relationships in patterns designed before we became aware of more effective and beneficial alternatives and opportunities, or the toxic effects of our legacy structures.

If capitalism has come to be understood as a system we have designed that better serves its own purpose of perpetual economic growth, it may no longer be serving the human needs it was designed to serve. Does the machine serve us or do we serve the machine?

We have together built a machine into a form that reflects the fragmented and siloed intellectual disciplines that we model after educational institutions, corporate organizational structures, and political systems that divide our thinking and work into discrete categories and disciplines.

If we have come to understand anything about the nature of creativity and innovation, it is that we discover and invent new and better ideas at the margins and intersections of different ways of thinking. The movement toward multi-, trans- and inter-disciplinarity is a sign of our recognition that design matters but also has the unintended consequence of solidifying human behaviour into structures that reflect the worst characteristics of human nature.

If we have come to understand anything about human nature, it is that humans are tribal creatures whose implicit bias has been formed by the ability to recognize patterns and to categorize, and the instinct to favour the familiar and safe and to avoid difference and risk.

Diversity has become our greatest asset but our politics, our economics, and our built environment favour homogeneity and separation.

The global political climate suggests that we live at a crucial crossroads in time to choose whether past models of human interaction and production are sufficient to meet the needs of the future of our species and the future of our planet or we need new models.

The evolutionary survival and success of our species threatens the biodiversity of our planet and is resulting in the rapid extinction of vast numbers of species.

The tendency of the system we have designed toward homogeneity is destroying the delicate balance of the earth’s diverse ecosystem.

Biology provides the model for a sustainable future. The symbiotic relationships of the various organisms that form our own bodies are a model of systems that have been proven to survive and thrive on earth.

Individual cells are part of an interconnected body, a complex design that requires every part to function well for the health and well-being of the whole.

The interdisciplinary nature of a biological organism has been proposed as a metaphor for understanding the ecosystem of the planet, involving both physical and biological processes. (See the Gaia hypothesis.)

Physics and biology are the basis for a new movement in engineering and design called biomimicry. By modelling architecture after biology, we can create living systems that can live in harmony with each other and the natural environment, in a symbiotic relationship with the earth rather than parasitic.

Diversity and multidisciplinary work are the best models we have for our survival and for the continued flourishing of the human species.

The concept of the adjacent possible suggests that the opportunities for innovation and the creative possibilities that technology now affords will lead to a new way of building our social architecture that transcends older models of social, political, and economic theory.

The Bauhaus initiated the modernist design and architectural project with a synthesis of art and technology to rebuild society after the Great War.

However, in the service of industrial models of social and political engineering, art and technology have been coopted to participate in a military-industrial complex that is a synthesis of our worst human characteristics: greed and hatred.

We are caught in a dialectic of opposing forces, in the politics of thesis and antithesis, right versus left. We need a new synthesis that transcends the old paradigms.

Unity in diversity is the model for both the organism and the planet. University is our best model for learning. Pixar and Apple are our best models for the architecture and social physics that generate the best ideas and economic engines.

The new synthesis is integrating biology and physics. The term biophysics was originally introduced by Karl Pearson in 1892.

While some colleges and universities have dedicated departments of biophysics, usually at the graduate level, many do not have university-level biophysics departments, instead having groups in related departments such as biochemistry, cell biology, chemistry, computer science, engineering, mathematics, medicine, molecular biology, neuroscience, pharmacology, physics, and physiology.

Biophysics - Wikipedia Biophysics or biological physics is an interdisciplinary science that applies the approaches and methods of physics to… en.m.wikipedia.org

The future of design and architecture may be in the integration of the separate disciplines to learn how interconnected systems work and model the built environment to imitate the processes of living organisms.

We are beginning to see these changes happening through the self-organizing principles of biological adaptation.